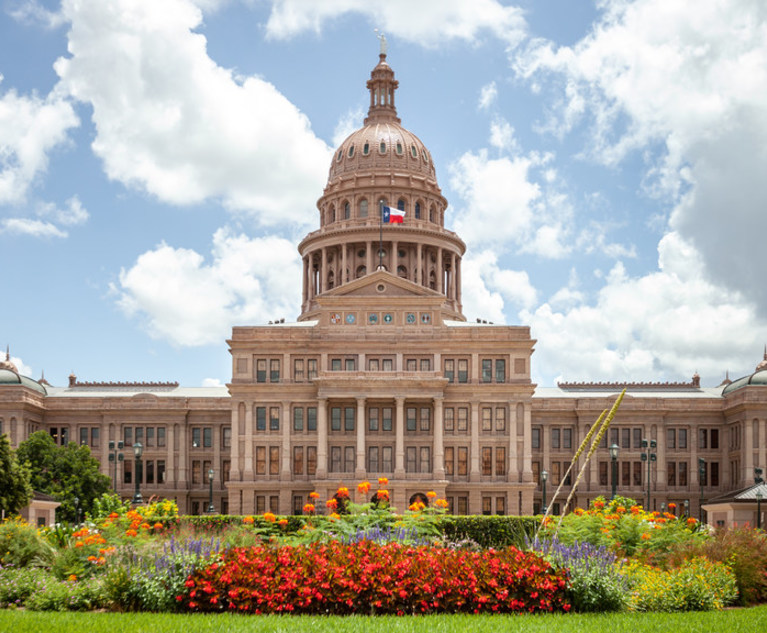 What you need to know about the Texas abortion law

Texas recently passed the country’s most restrictive anti-abortion law, Senate Bill 8, and the United States Supreme Court, by a 5-4 vote, refused to block its application despite inconsistencies obvious with Roe vs. Wade and Planned Parenthood v. Casey and the unorthodox standing questions he presented. The law prohibits virtually all abortions after six weeks and before fetal viability. Due to this broad and intrusive law, pregnant women in Texas already cannot access safe and legal abortions in their state. And as the designers predicted, it will soon have a negative imitation effect in other states.

Much has been written about the justice aspect of the legislation, which focuses on civil liability rather than criminal prosecution, and awards a financial “bonus” to a successful plaintiff. We believe there is a need to learn more about this unconstitutional law designed to end all abortions in Texas and avoid judicial review.

Under current law, the restrictions are unconstitutional if a woman’s right to an abortion weighs unduly on the right to an abortion if “the purpose or effect of the law is to place a substantial obstacle in the path of abortion. ‘a woman seeking an abortion before the fetus becomes viable’, which is generally considered a gestational age of 24 weeks.

Under SB 8, the Texas Heartbeat Act, a doctor cannot knowingly perform an abortion if he detects a “fetal heartbeat,” a purely Texan term since the embryo does not actually have a heart. developed at this stage of gestation. By law, the fetal heart rate includes electrical activity that begins around six weeks, measured from the first day of a patient’s last menstrual period. To test the fetal heart rate, the doctor should use a test “appropriate for the estimated gestational age of the unborn child.” Only an invasive vaginal ultrasound would likely meet this requirement. The six-week period equates to about two weeks or less after a missed menstrual cycle, which is often the first sign of pregnancy. Many women do not know they are pregnant at this stage, especially young girls. As a result, it will likely be difficult for a woman or young girl to make an appointment within the six week period to have a timely vaginal ultrasound and abortion. Add extra time for a minor who needs permission, or has to go to court to get permission, and getting an abortion will, as apparently expected, be nearly impossible.

Although the law has an exception for medical emergencies, the standard for physicians is vague, leaving a physician in danger of deciding whether, for example, a cancer patient who cannot receive chemotherapy during pregnancy or a patient with the exception is extreme and sometimes fatal preeclampsia. There is no exception for rape or incest or when the fetus has a fatal defect incompatible with life after birth.

The justice aspect of the law is breathtaking. The law knows all too well about unofficial interference: champerty and maintenance laws are designed to prevent “unofficial interference from stirring up conflicts and quarrels through vexatious and speculative litigation which would disturb the peace of society, would lead to to corrupt practices and would prevent the remedial process of the law. 14 Corpus Juris Secundum (1991), Champerty and Maintenance, Section 3. These statutorily blessed bounty hunters are no different.

A successful plaintiff can obtain an injunction to prevent an abortion and receive at least $ 10,000 for each abortion performed by the defendant. The defendant must reimburse the plaintiff for legal costs. However, a winning defendant is not entitled to costs. A “positive” note: the law prohibits rapists from collecting.

Public officials are not permitted to sue, but “any person” can bring a civil suit to claim the reward against anyone who performs or “knowingly” “aids or encourages” in performing an abortion, including anyone who pays or reimburses the cost of an abortion through insurance. The action can be brought against anyone who “intends” to perform or “intends” to aid or encourage a prohibited abortion. The intention is not defined.

The law targets doctors, nurses and receptionists, but it can also apply to someone who drives the pregnant woman to a clinic, babysits her other children, lends her money for the procedure, or simply provides her with counseling. information on where and how to get an abortion. These people can be held liable for substantial damages and attorney fees, whether they know or even should have known that they were helping someone get an abortion. They are legally exposed even if they “just intend” to take such steps, but never do. Mischief with simple intent could make a Texas resident guilty of simply donating or considering donating online to Planned Parenthood, but not completing the donation form.

If a mother helps her rape or incest young daughter to have an abortion in Texas, the mother also faces civil liability and the nightmare of loss of family privacy and exposure to a public trial.

In eliminating law enforcement by any state agency, the writers’ shrewd goal was to eliminate the accused of habitual abortion, a state official, and erect the status of obstacle to the judicial review. Under the doctrine of sovereign immunity, individuals cannot sue states, but must sue the agency that enforces a law. Because no Texas agency enforces the law, its officials are not subject to constitutional challenges. Texas, however, has the right to file amicus curiae briefs in support of SB 8.

The lawsuit can be filed at any location in Texas that the plaintiff chooses. Out-of-state residents can be prosecuted. Lawyers who challenge SB 8 may be responsible for opposition legal fees. In a reversal of the usual burden of proof, complainants do not have to prove that SB 8 was violated; the defendant has the burden of proving that there was no illegal abortion. Issue exclusion is not available, so if a claimant sues many clinics and loses the first case, collateral estoppel is not a defense in the next. The limitation period is four years.

According to SB 8, judges become law enforcers, but their options are deliberately circumscribed. For example, a defendant does not have standing to assert the constitutional rights of women seeking abortion unless the United States Supreme Court rules that the courts in Texas should confer standing on that defendant to assert the claims. third-party rights of women seeking abortions in state court as a matter of federal constitutional law. An undue burden will not be found unless the defendant proves specific facts about the pregnant woman or the group of women, and cannot be based on showing that a remedy will prevent women from obtaining support or assistance, financial or otherwise, from others in their efforts to obtain an abortion. If the Supreme Court of the United States sets aside Roe deer Where Casey, defendants will not be able to defend themselves on the basis of the right to abortion even if they are prosecuted in connection with an abortion which was constitutional at a time when Roe deer and Casey were still previous.

Although SB 8 does not consider the pregnant woman as the accused, the woman, including a rape victim, will inevitably be involved in the litigation and lose her right to privacy. His medical file will be examined. It will be tabled and cross-examined.

We strongly oppose SB 8 and support the Department of Justice’s action to prosecute the case in court to defend women’s constitutional rights and prevent Texas from enforcing the law. We also hope that the refusal of the United States Supreme Court to hear this case is not a harbinger of its position in Dobbs v. Jackson Women’s Health Organization, a Mississippi case set to be heard in the fall, which bans all abortions after 15 weeks. Women should have the right to choose.