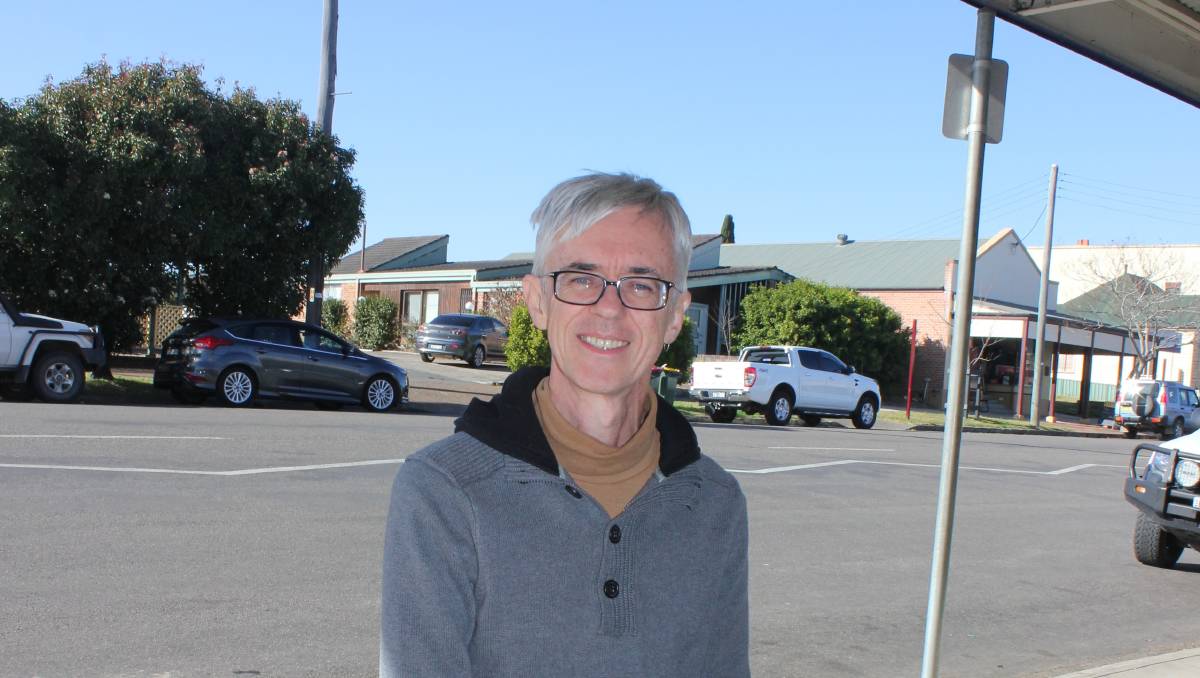 CREATIVE: Filmmaker John O’Brien will host a scriptwriting workshop during the Dungog Festival.

Everyone has a book in them, the saying goes, but how about a TV series or a movie?

If you have an idea for a scenario but don’t know where to start, a workshop during Dungog Fstival might help you find your answers.

Dungog’s award-winning filmmaker John O’Brien will lead the workshop and is keen to share his experience and knowledge of his craft.

Mr. O’Brien has written short films which have been screened at top film festivals in the world as well as on television, feature films, music videos and educational entertainment.

â€œThe workshop will help people understand the basics of screenwriting, and there is an advice toolkit to take home,â€ he said.

â€œThere are a lot of basic mistakes people can make when writing a script, but there are also a lot of pretty complex mistakes too. “

Some online preparatory work for the workshop will be available from mid-August (students can start whenever they want and do it at their own pace). The four-hour face-to-face workshop will take place on Saturday, September 29 during the Dungog Festival.

The costs are $ 27 – which is heavily subsidized through a grant from the Country Arts Support Program. Similar workshops would cost hundreds of dollars, Mr. O’Brien said.

â€œWe’re going to go from a great idea to characters, dramatic questions and dialogues, next steps, story secrets and exercises.

â€œThere are great resources in the workshop.

Mr. O’Brien hopes to host a script readout in November with some of the scripts born or workshop developed with talented comedians who wear the creations with love.

â€œFor all that we can teach you in a workshop, you have to go home and actually write,â€ he said.