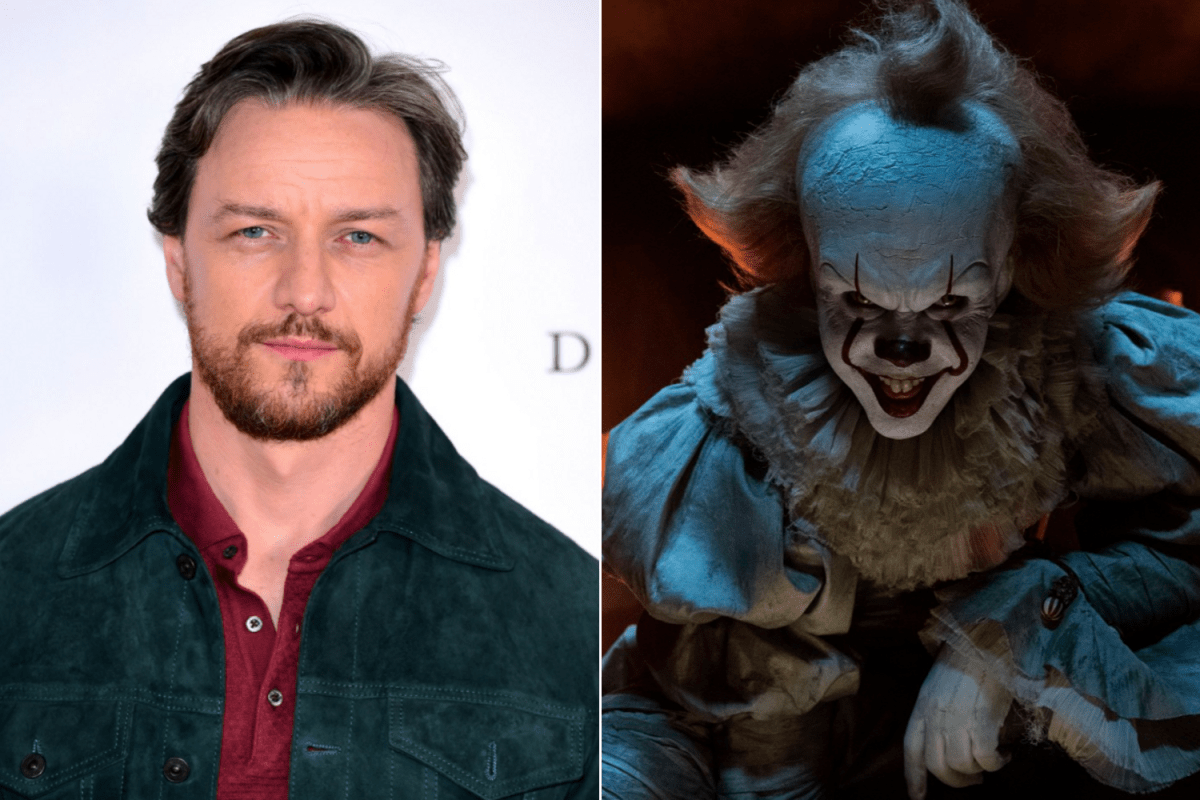 JAMES McAvoy admitted he was a flop as a screenwriter – although he did play one in the horror film IT Chapter Two.

The actor revealed that he wrote two screenplays, including a ghost story, but the film’s bosses rejected both.

And McAvoy, 40, said the experience left him determined to stick with his day job. He said of his upset sideline: â€œI wrote a couple that didn’t get through quickly so that was good.

â€œOne was kind of a spooky adventure ghost story.

“It was I who was trying to figure out what I could give other than acting.

IT Chapter Two seemed dated and barely different from the first movie – and so, so, so long

“I don’t really see my writing skills to be honest.”

McAvoy plays writer Bill Denborough in the cool big screen based on Stephen King’s book and now in theaters.

The film centers on a gang returning to adulthood in the town where they grew up to fight the evil clown Pennywise, right.

He’s also set to star in a BBC adaptation of His Dark Materials based on writer Philip Pullman’s fantasy trilogy – Beeb’s most expensive drama.