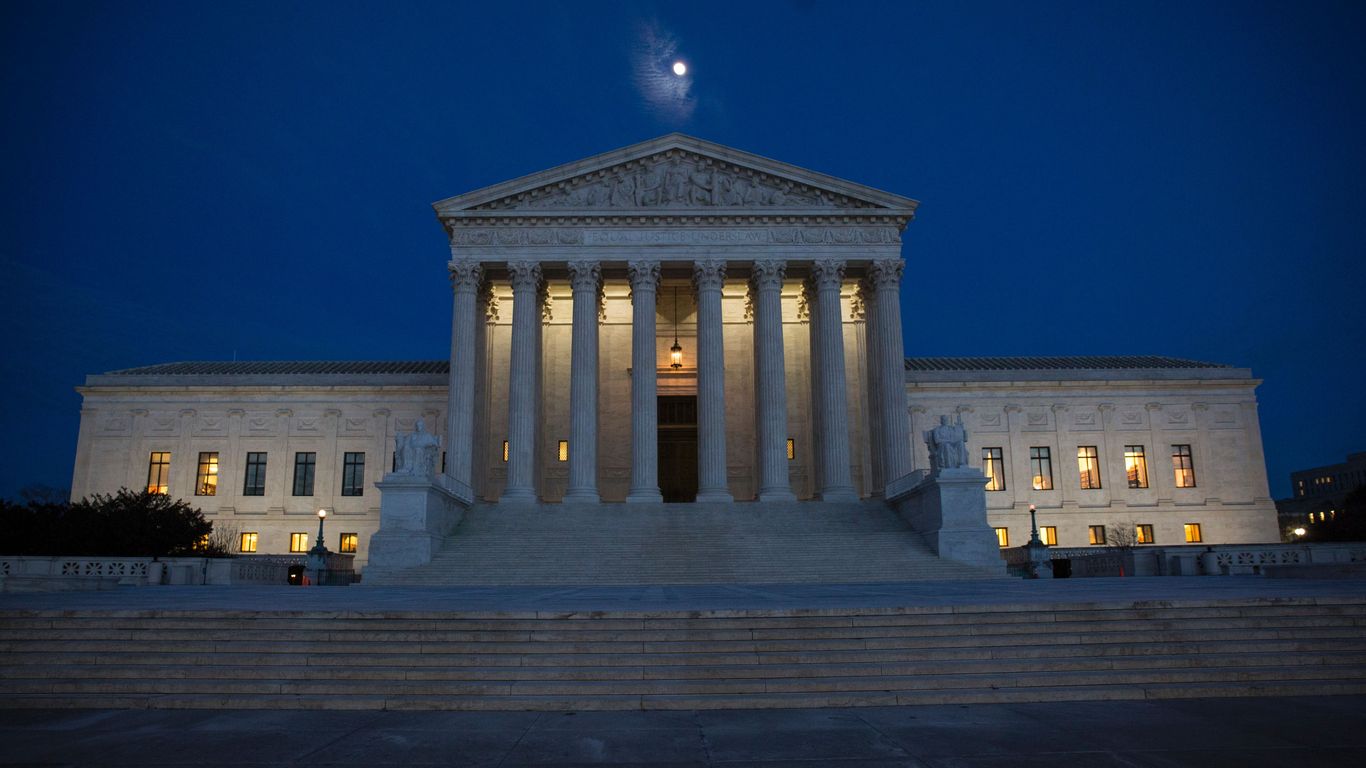 The Supreme Court begins a new nine-month term Monday, with major cases on Abortion, religion and gun rights to the role.

Driving the news: It will be the first in-person session with most of the judges since the pandemic forced proceedings virtually last year. Judge Brett Kavanaugh, who on Thursday tested positive for COVID-19 but has no symptoms, will participate remotely this week, the court noted Friday.

Here’s a look at some of the most important cases the court will hear:

Dobbs v. Jackson Women’s Health Organization: In one of the most anticipated cases of this term, the Supreme Court will overturn Mississippi’s ban on most abortions after 15 weeks. The ban is a direct challenge to the landmark Roe v. Wade of 1973, which legalized abortion nationwide.

New York State Rifle and Gun Association, Inc. v. Bruen: In a case that could extend gun rights, the court will hear an NRA-backed challenge to New York’s restrictions on people carrying handguns concealed in public, by Reuters.

Carson vs. Makin: Court is expected to weigh in on religious rights in schools in a case challenging a Maine tuition assistance program that prevents taxpayer dollars from being used to pay for tuition at religious schools, reports Reuters.

United States v. Tsarnaev: The judges will be decide if the death penalty may be reinstated for Boston Marathon Bomber Dzhokhar Tsarnaev.

Federal Election Commission v. Ted Cruz for the Senate: In this case, Sen. Ted Cruz (R-Texas) argues that a federal rule limiting the use of post-election donations to pay off candidates’ personal loans violates the First Amendment.

What to watch: Decisions on major cases are unlikely to be released until at least spring, AP notes.

Bad Credit Payday Loans – How can I get one?